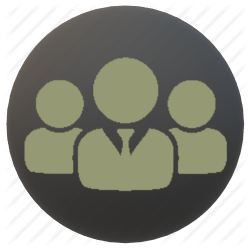 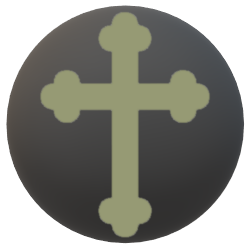 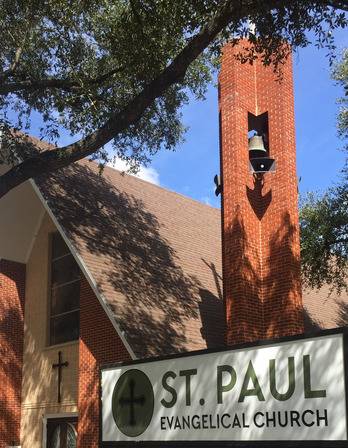 St. Paul Evangelical Church is a Reformed church located in Cibolo, Texas. We are members of the Evangelical Association of Reformed and Congregational Christian Churches. (www.evangelicalassociation.org). We seek as a church: To Know Christ, To Make Him Known, To Build His Kingdom. We are an unworthy, undeserving, and broken people who seek to embody the loving embrace of Christ. We hope to draw people to Christ by serving them and meeting their needs without expectation. We take seriously the call of Christ to go in to all the world and make disciples. We will seek to fulfill this calling within our own congregation as well is in our world, nation, state, city, and neighborhoods.

Click on any video below for a short explanation of our core values from Jason Ford. 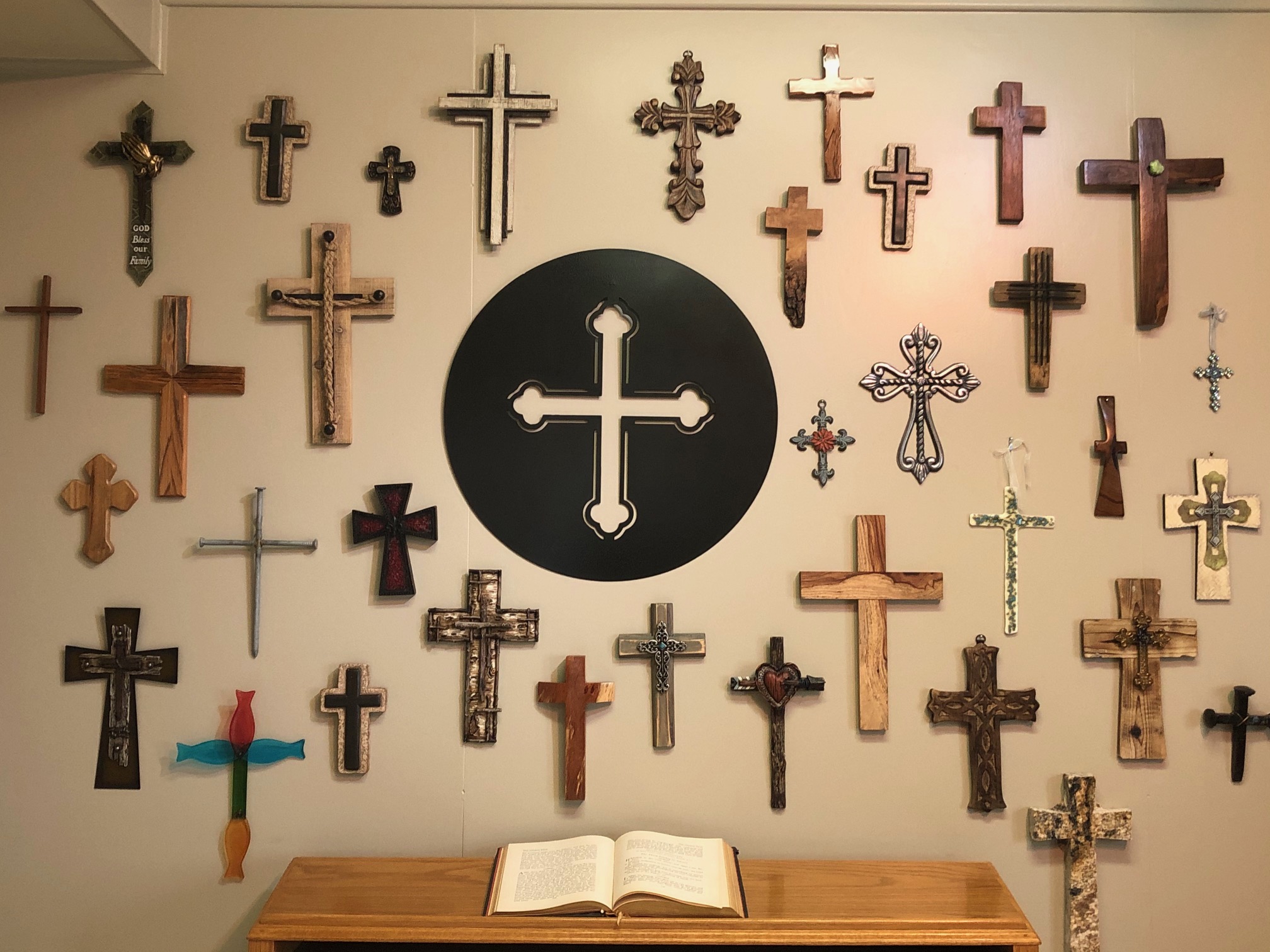 St. Paul Evangelical Church believes that the Scriptures consisting of the Old and New Testaments is the word of God and is our only rule of faith and practice. We do also believe that many of the historic creeds of the church help explain very concisely and clearly to us what the scripture teaches. So we recognize them as explanations of our faith.

St. Paul holds the following texts within our core beliefs.

Find out more information about some by clicking the image. 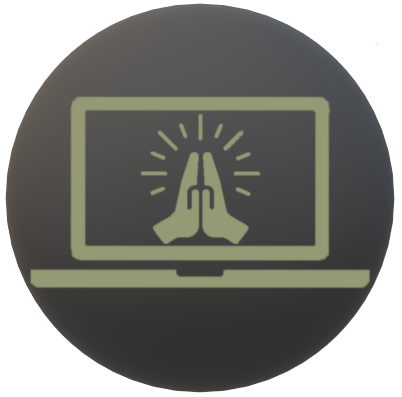 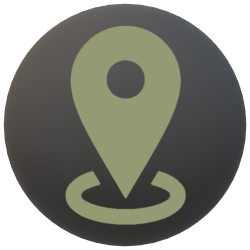 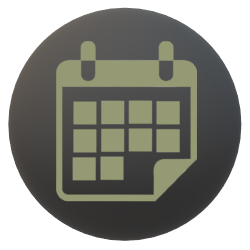 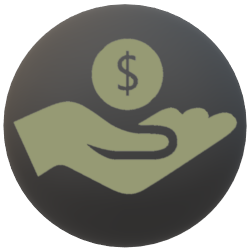